Welcome to our blog where we discuss topics of interest pertaining to Criminal Defense and our various practice areas. 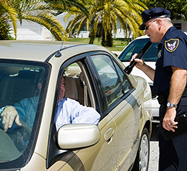 Suppose a Police Officer has contact with you and wishes to speak with you or search something about which you have a concern. You feel anxious, vulnerable and are unsure what to do. The worst thing to do is give the Officer statements or access to evidence which may later be used against you. But what do you do and what can you say? Place the following language in your smart phone or wallet where you can get to it if you need it along with my cell ... 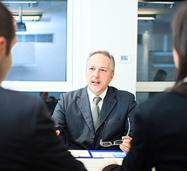 According to statistics published by the Innocence Project, a nonprofit organization committed to exonerating the wrongfully imprisoned, 281 men and women have been exonerated and released in the United States since 1989. Additional advances in forensic science over the last two decades have without a doubt cleared hundreds more during the appeal process. But unfortunately, due to poor legal representation, these exonerations of criminal charges never c... 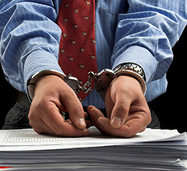 Exercise Your Miranda Rights During an Arrest

When the police place you under arrest, or even just interview you, it is important to understand what rights you have as an individual in the United States. Many Americans believe that during an arrest they have to make a statement to the police and answer any questions they ask. But, in reality, the "Miranda Rights" or "Miranda Warning" and the Fifth Amendment to the U.S. Constitution guarantees the individual the right to avoid making self-incriminat... 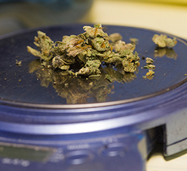 The Florida Courts recently determined that when weighing marijuana the entire plant is to be counted. As we know, tetrahydrocannabinol (THC) is the main psychoactive substance of the Cannabis sativa plant, and is contained in the buds, which are usually consumed and weigh just a fraction of the whole plant. However, when presented at court, the weight would include the stem, leaves and other parts of the plant which are not used.... 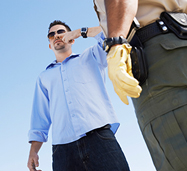 Tips to Avoid a DUI Charge

Let's say an Officer pulls you over and suspects you may be DUI. His suspicion may be based on your driving pattern such as weaving. Or, after he routinely stops you for speeding or rolling through a stop sign he smells the odor of an alcoholic beverage (one cannot smell the alcohol itself) on your breath. You're thinking: What can I do to make it better? Well, if you find yourself facing a similar situation, here are some very useful tips to im... 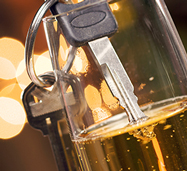 Driving Under the Influence, or Driving While Intoxicated as it is labeled in some places, is considered a serious crime and is punished accordingly. The societal stigma corresponding to this crime stems from its potential to cause harm and the fact that its perpetrators have full knowledge of this potential. Every year, laws regarding DUIs and DWIs are becoming more and more stringent in the hopes that they will deter people from drunk driving. But ... 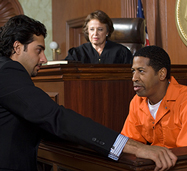 The rise in prosecutors' power has made finding an experienced and strong lawyer to represent you essential. There is a disturbing trend that has escalated in recent years. Prosecutors are gaining more power and have been able to win more cases through threats. By indicating that they will seek harsher punishments if the case goes to trial, many defendants opt for the plea bargains and say they are guilty. The innocent are being hurt as prosecutors avoi... 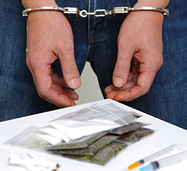 Know the Difference between Various Drug Related Charges in Florida According to the Constitution of the United States, all citizens of the United States are subject to the same laws and the same penalties for breaking those laws. Everyone is supposed to be equal. The same is true for the laws themselves. Each state has a set of laws that determines not only what the law is, but also what the penalty is for breaking those laws. Understanding those ... 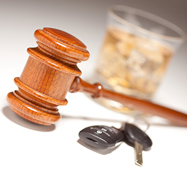 Have you been arrested for driving under the influence? It can be rather scary to consider the potential consequences you may face with a DUI conviction. In Florida, DUI offenses trigger both criminal penalties and administrative actions. Penalties vary depending on several factors. However, one consequence remains the same with any DUI conviction in Floridayour conviction will remain on your criminal record permanently. Hiring an experienced attorn... 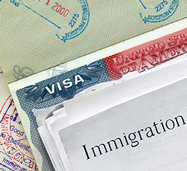 Understanding Visas Immigration law can be difficult to understand (not to mention difficult to keep track of) especially considering that each specific law has numerous clauses, situations, exceptions, and exemptions to worry about when coming into the United States. Hundreds, if not thousands, of foreign citizens are in the United States illegally, and some do not even know it, simply because they have an expired Visa. Temporary Visas When a for...